On the Second day of Miami I lay in bed and had a great snooze until 11am.
I was slightly worried that I was actually the only one on the whole tour who had decided to sleep in and everyone else was out exploring the highlights of Miami.
In my head I had visions of the group at the beach, shopping at DASH or eating breakfast at some yummy cafe.

When I emerged all ready for my day and went downstairs, I was mistaken as everyone else had literally just gotten up as well. We all caught up on the previous nights events and people lay their head in their hands to nurse their hangovers.

I had brunch with Paige and Marisa at the hotel restaurant. It would have been nice if I had ordered something savoury. Instead I ordered the strawberry and banana waffles and the whole time I just craved some scrambled eggs and some fried potatoes or something! 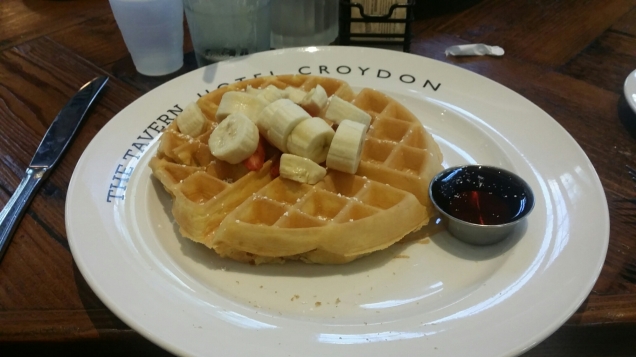 After Brunch I walked down to Walgreen’s Pharmacy to try and get myself a Ventolin Inhaler. I know in Australia you don’t need to have a prescription to get one (in NZ you do) so I assumed here would be the same.
Turns out I’d need to see a doctor to get anything to help me breathe better.
😧😧
Every year I get Bronchitis and I thought I’d skip it this year(hence why I didn’t bring anything) but here I am coughing away on the Contiki Coach every day and feeling like I have the airways the size of a straw.

After I bought some Jandals (or thongs as Aussies call them) from Walgreens  I went and met up with the girls again where we went to the beach and had a swim. 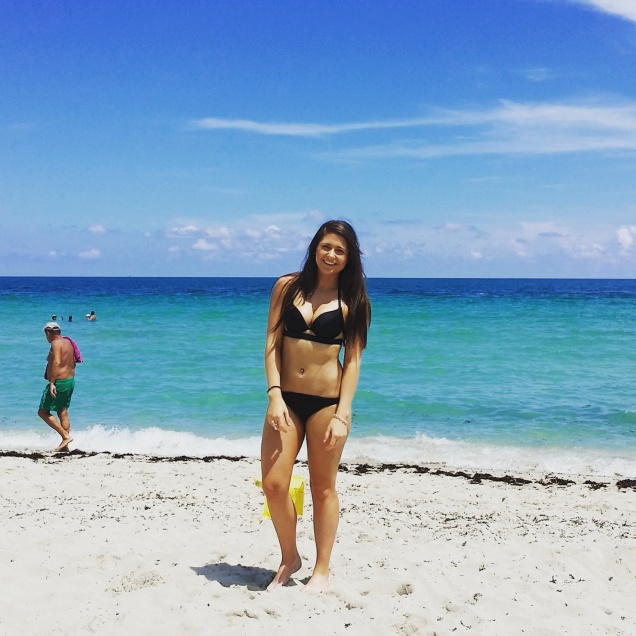 We were there for about an hour before the thunder started so we decided to go back to the hotel and swim in the pool with some of the group. 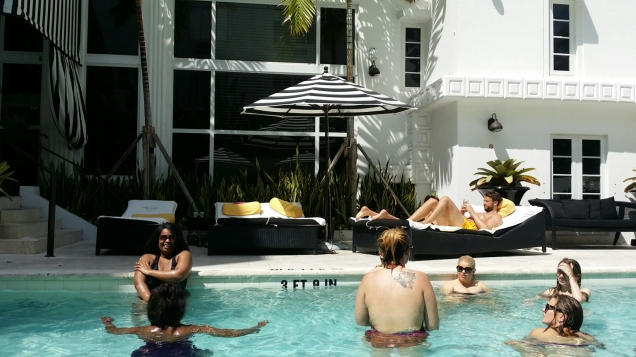 When it got later in the day, I headed down the road and bought a Twix ice cream 💕 and some Doritos. I was in such a snack mood! Haha 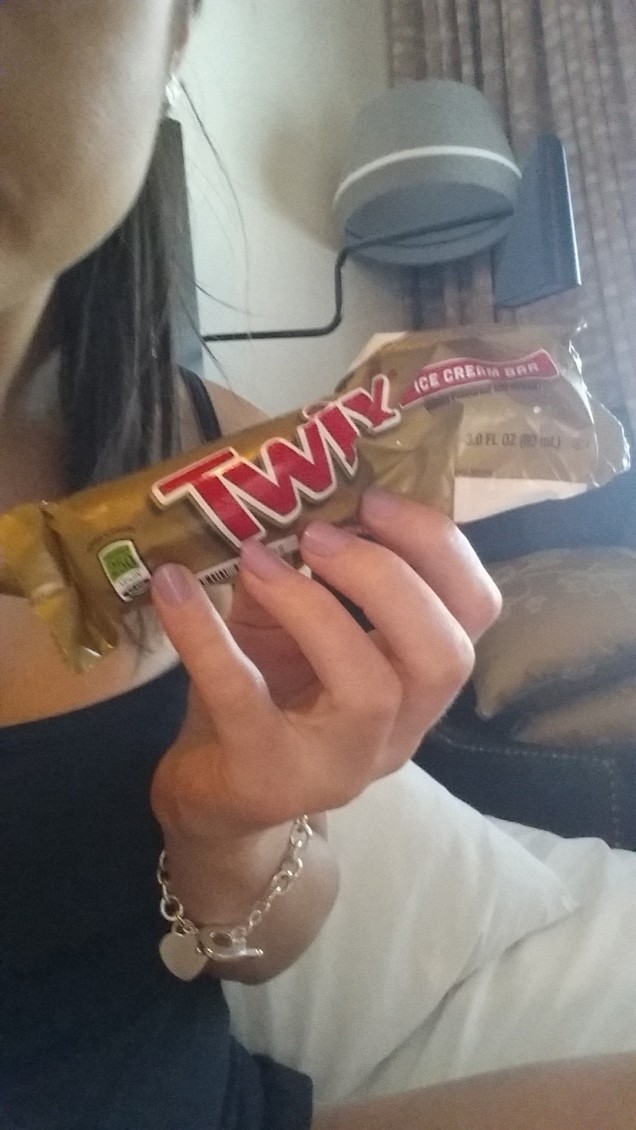 After munching on them, I had a shower and begun to get ready for my night out. We had a Miami party cruise boat booked and then we’re heading to the club Nikki Beach afterwards.

I was prepared this time and bought my poncho. I got some laughs but I was the one laughing when everyone had to run to the bus in the rain! 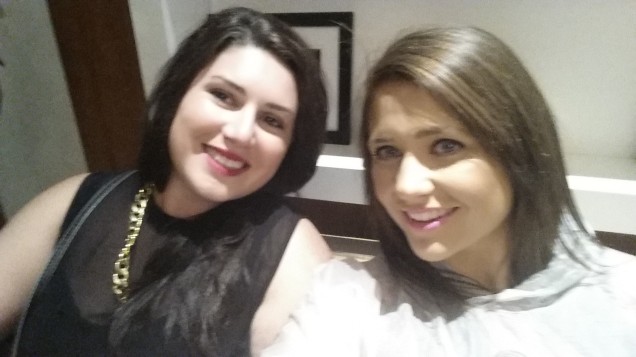 When we got to the boat, we all took some photos outside and then boarded. 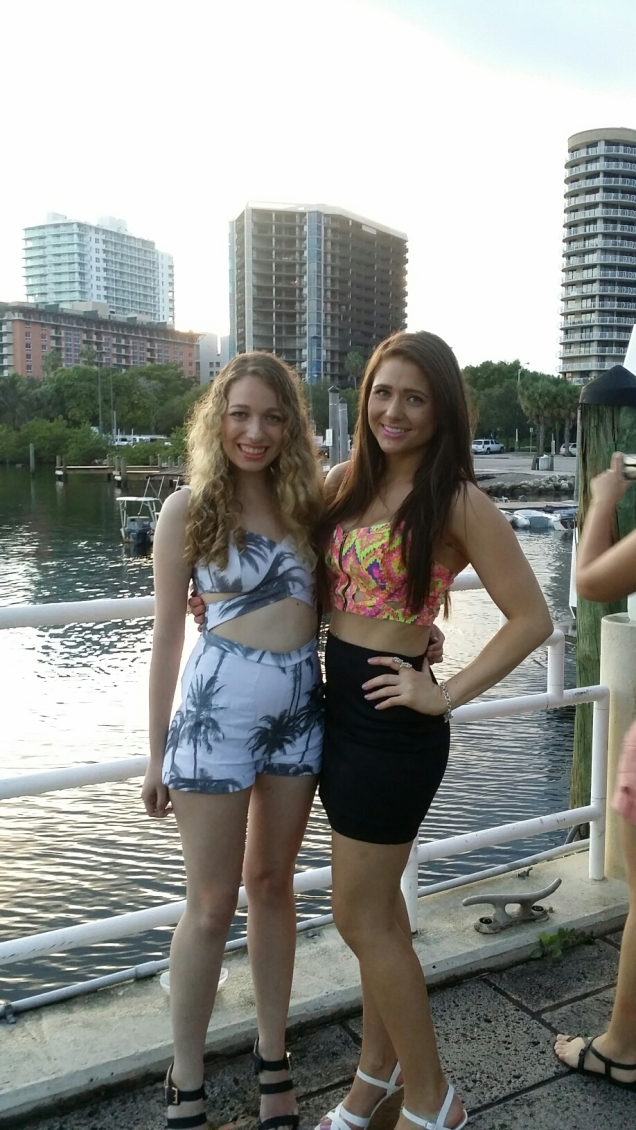 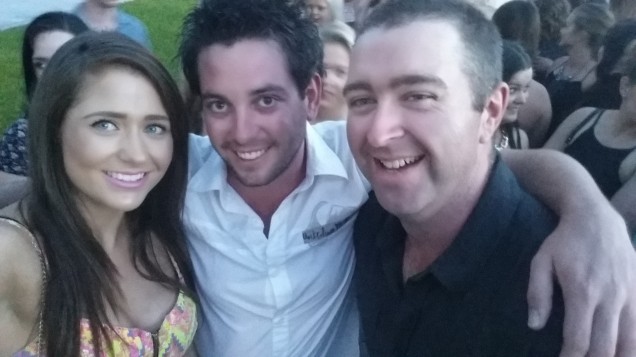 We all got 3 free drinks each. And they wern’t stingy on the alcohol either!
There was lots of dancing and drinking. Plus Marisa and Paige didn’t feel like drinking so they gave me their 3 free drink coupons. Woo hoo! I was loving life. 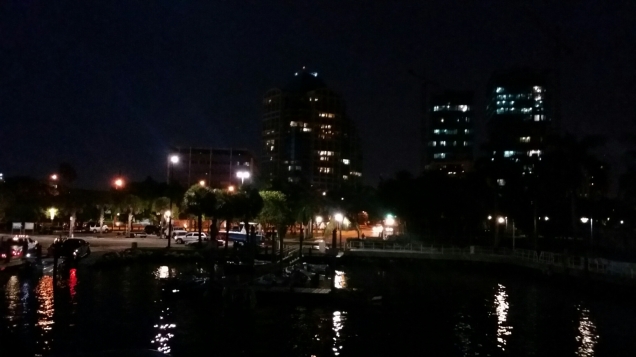 After the boat cruise, we all went to Nikki Beach.
We skipped the line and hit the dance floor. It was soo much better than Mansion.
I think there was another tour type thing there so there were heaps of people our age and I talked to other people from NZ which was cool.
By 3am my feet were killing me, I’d gotten free drinks in VIP all night from some guys that were having a party, I then Ubered home with another great Uber driver and I had an hour hang out with the concierge at the hotel.

When I got back I said to the hotel guy I was going to bed but I was hungry so he gave me the rest of his dinner he’d gotten from the restaurant as it was now closed. He even microwaved it for me haha. We chatted for ages about my travels and how I want to move to America but didn’t know how to go about it etc… He recommended working at the Hotel but I’m pretty sure I have to get sponsored for something like that.
It was a pretty all good end to my night. 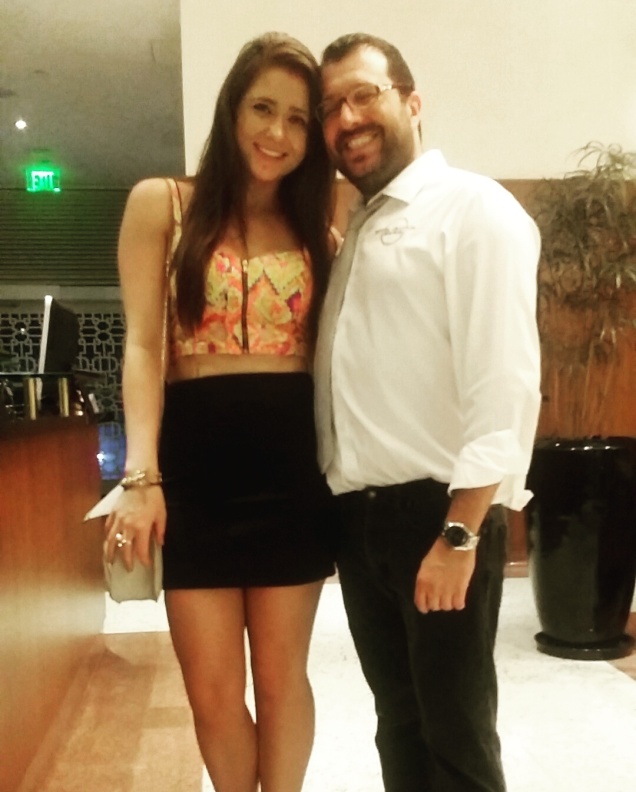 When I got back to my room I ended up calling my best friend back home and sat in the bathroom talking to her for ages on Facebook messenger calling haha!

Miami, I will defiantly be back! (Maybe when I have more money)
💳💲💰