I’ve arrived!
The flight wasn’t as long as I thought it was going to be, 12 hours and 7 minutes to be exact.
After a very very tearful goodbye at Wellington airport yesterday, I was on my way to Auckland Airport to catch my international flight to YVR (Vancouver)
I thought I would have enough time to do a little bit of Duty Free shopping (as I had a $20 voucher to use) and then head to the lounge in Auckland for a bit more to drink and maybe have a shower, however the flight from Wellington – Auckland was about 20 minutes late and by the time I walked over to the International Terminal in Auckland, it was about 7pm. (My flight left at 8pm)
Talk about a rush!
I quickly chose a perfume that I thought would be nice, paid for it, headed to the Koru lounge, scoffed down some salads and then had a quick shower before boarding the plane. 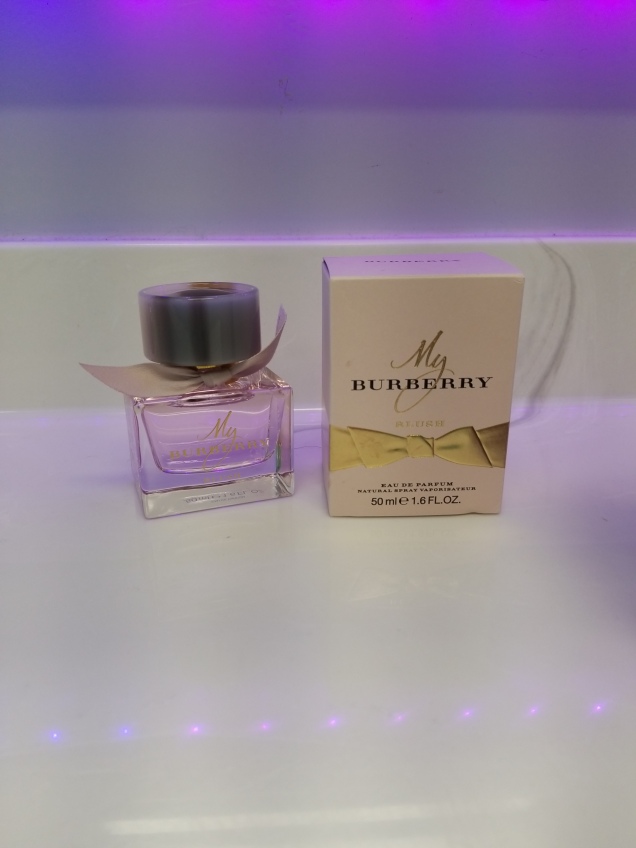 I regret what I ate (some onion and broccoli salad thing) because my breath tasted like Onions for the rest of the flight and I had no gum.
I called my boyfriend before we took off where I had another little sob on the phone, told him how much I loved him and how much I was gonna miss him then took an anti-anxiety pill. Haha!
That calmed me down for the rest of the flight and believe it or not, I think I actually had a sleep! Usually I can’t sleep on planes but as I brought my own pillow with me and had a few drinks, I snoozed on and off for the whole flight.

I didn’t see much of Vancouver when we landed as it was quite foggy and drizzly (typical Vancouver Weather)
When I got off the plane, I went through passport security and then on to Immigration. There was a bit of a wait in Immigration (about 40 minutes) so I just caught up with messages on Facebook and got in touch with Nathan and some friends back home to let them know I arrived safely.

My Visa was pretty quick and easy. I got a letter and a stamp in my Passport so now I can officially work in Canada however I wish (except as a stripper, that was a condition on the Visa)

Once I collected my two lonely bags, I headed outside to catch a cab to my Hostel.
The weather wasn’t as cold as I thought it was going to be. It was definitely colder than home, but 2 layers of clothing was enough for me.
The Taxi driver told me a little bit about Vancouver on the drive, I learnt the houses I liked cost about 2 million dollars, it’s a very safe city (day or night) and it’s very easy to get around by public transport.
I’m definitely not looking forward to the cost of living though!

When I got to my hostel, I checked in and 2 guys helped me carry my bags upstairs (I brought 2 suitcases with me, plus a carry on!) thank god I was on the first floor.
My room mate was sleeping (at 2pm!) when I arrived so I tried to be quiet finding things in my suitcase – a very hard thing to do in the dark!
Once I found a spare change of clothes that was suitable for the weather, and my make-up, I went and had a shower and got changed out of my plane clothes.
Then it was off to explore Vancouver! (Well the street I was staying on really)
By the time I got outside, it was around 3pm and it was still raining and starting to get dark. As I don’t have a mobile phone plan yet, I didn’t want to venture too far without data.
The street the hostel is on has lots of places to eat and lots of shops to look at so I had a little look around before having this Falafel Rice Dish for dinner (little bit average)

Now it’s 6pm, I’m in the hostel ‘hang out’ area pondering if I should go downstairs to the bar area to have a drink or head down the road to the ice-cream place for an ice-cream!
It’s never too cold for an ice-cream, however my stomach will hate me for all this Dairy I’ve been eating over Christmas Time.
Tomorrow I think I’m gonna head out to a mall somewhere and try and get a SIM card for my phone. From what I’ve heard, phone plans are quite expensive here so any recommendations with a company with the most data is appreciated!

One thought on “First Day In Vancouver”